How lockdown changed the nation and which achievements to carry forward 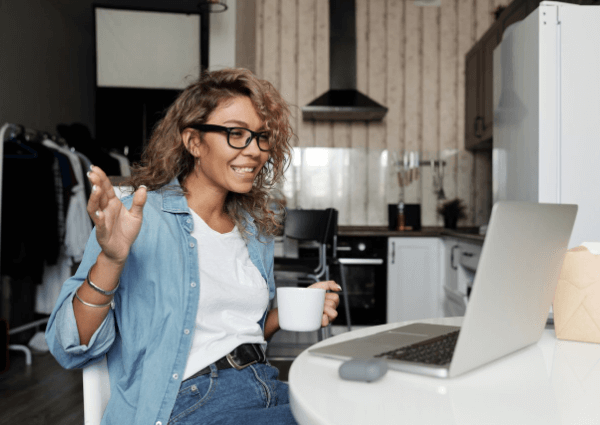 The 16th March 2020 will always be synonymous as the day the UK went into lockdown. With the Coronavirus spreading around the world mostly all countries entered a period where the population was confined to their homes. It was so surreal it felt more like a scene from a Hollywood disaster movie instead of real life.

The effects of the pandemic have been so catastrophic it has been compared to World War 2 and the Spanish Flu of 1918. Generations to come will learn about this time in history.

After getting over the initial shock of being confined at home, a strange phenomenon occurred. People started to rally, reacting in a positive and extraordinary way. There was an outpouring of messages of hope and resilience. It showed that even in the most difficult circumstances we are able to pull together as a nation.

Here are 7 trending topics and quotes that reflects the spirit of the UK during this time. Ones which should be carry forward into our work and home life as we enter an unknown future.

“I realised that we're all equal - it's all about helping each other.” - Benjamin Clementine

Coronavirus does not discriminate; we are all susceptible. During lockdown those individuals who were unable to leave their homes came to rely on friends, families and neighbours to step up. Delivering food parcels, sharing shopping times, and checking on those who were alone, everyone played their part to help others.

According to Office National Statistics (ONS) 80% of people think we are all doing more now to help others than before the lockdown.

“Be kind, for everyone you meet is fighting a harder battle.”- Plato

Everyone’s experience in lockdown was different. The most significant question that households faced was regarding money. For many this was a very difficult time, jobs were lost, people were furloughed and businesses were closed overnight. To help us through the crisis we saw and heard of acts of kindness. From images of people singing from balconies, to inspirational stories, reading hopeful messages and scouring social media for motivational quotes.

According to ONS 48% of Britons have confirmed that their wellbeing has been greatly affected by lockdown. Performing simple acts of kindness can alleviate stress and boost mental health.

“The probability that we may fail in the struggle ought not to deter us from the support of a cause we believe to be just.” – Abraham Lincoln

Clap for carers, the gesture of appreciation towards those working in the NHS and other key workers. Originating from Europe it was adopted by Annemarie Plas in the UK and became a national movement on 26th March 2020. The nation rallied and people stood outside their front doors, banging on pots and pans, cheering and clapping. It continued until the last clap on 28th May.

Standing together at 8pm on a Thursday became the highlight of some people’s week. It showed how communities pulled together to support those who were working on the front line. The movement was so successful it has been awarded a day of recognition; you can clap for carers again on the 25th March 2021.

“Because of the Internet of Things, we’re all going to be connected.” – Alan Mulally

Technology became everyone’s new best friend and Zoom suddenly became a household name. In January 2020 Zoom had approx. 700,000 users, this increased to 13 million by April 2020. Thanks to the IoT everyone had the chance to be social from their own homes.

According to the Office of National Statistics 78% of us spent time using the internet to contact loved ones in the aim of staying connected to aid coping during lockdown.

“You can get help from teachers, but you are going to have to learn a lot by yourself, sitting alone in a room.” – Dr Seuss

When schools shut their doors, parents became teachers and children became home schooled. It was a difficult transition but especially frustrating for the kids. They were removed from their usual learning environment and taken away from their friends.

According to ONS from 3rd of April to 10th May, 77% of school aged children were being home schooled. The process gave parents the opportunity to become more engaged in their child’s learning and has taught children to be more independent.

“Great things are not done by impulse, but by a series of small things brought together.” George Eliot

Our individual worlds became very small at the beginning of lockdown as our lives were changed. We learnt that it’s the small things that matter. Keeping safe and not putting others a risk became the most important aspect of our day. Our houses became our sanctuary and we adapted by using what we had. Working from home meant many could still continue to work.

As the UK begins to reopen more facilities, we should have a renewed appreciation for spending time with loved ones, going to the gym, church or socialising with friends.

“Find three hobbies you love: One to make you money, one to keep you in shape and one to be creative.” - Anonymous

We were stripped of our day to day normal activities, such as work, exercise and being social giving us more time on your hands. And with more free time it allowed us to explore new hobbies and desires.

According to ONS 14% used the time to learn something new and 32% spent the extra time on DIY. These new found interests should be continued, hobbies are a great way to reduce stress, plus they give us space and time to do something we enjoy. They can also be turned into a business or as a way to make extra money.

Many of us have found that lockdown helped us to step back, evaluate our lives and not to take things for granted such as freedom, exercise, family and work. We have learnt the act of kindness that small things count over and above materialistic gains. With everyone in the same boat we have become equals, resilient, creative and supportive.

The crisis has impacted the world and it has changed. As we enter into the new normal our individual and national achievements should be seen as a positive. Each should be continued to enhance our lives, and those closest to us to forge a better future than the one before the lockdown.

Transitioning back to the office

Is it back to the grindstone, stay remote or both? 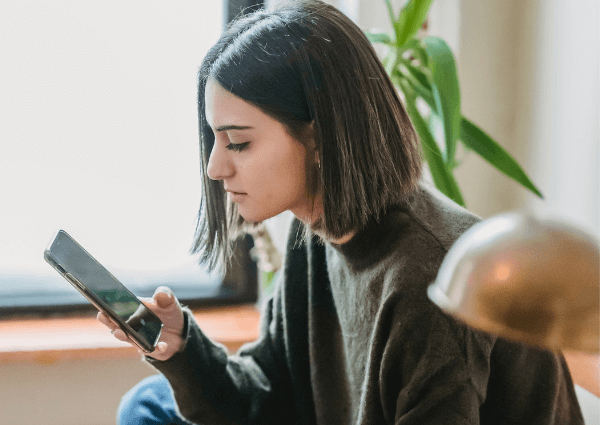 Watch what you say and how you share it

Being aware of your social sound bites 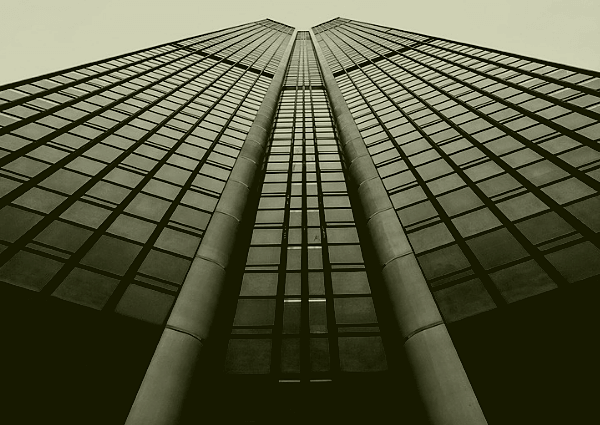 Do workers want to go back to the office?

What can we learn from office evolution?