7 positive ways to travel with other commuters

To become a better writer, learn to read more 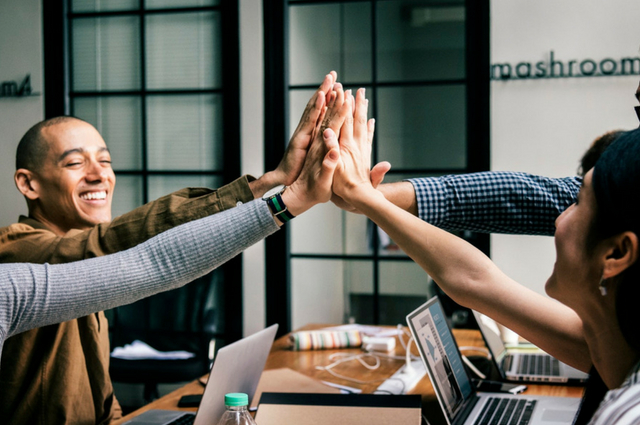 A team should start together and end together

Working together as a team

When a team comes together with a common goal in mind, they focus all their actions on achieving a positive result. They plan, set tasks, bond together and go after what they want to achieve as a team. But just as important as working together during the project, so too is coming together after the team has failed.

In the last few days the nation has suffered bitter disappointment as the England Football Team were beaten in the semi-final of the 2018 World Cup. Whether you like football or not, you can still have great sympathy for not only the fans but also for the team. The result cannot be changed, but the team can re-group, analyse their performance and plan for the next tournament.

Winning is not guaranteed

Its not the winning it’s the taking part, however the team still needs to come to terms with disappointment, sadness and regret when failing to reach a target. This can cause long term relationship problems within the team. By determining success versus failure based purely on the end goal ie winning the World Cup, the team may lose sight of the achievements made along the way. To overcome this a team should look at their performance against the bigger picture. E.g. England made it through to the Semi-Finals for the first time in 28 years, this is a huge achievement and shouldn’t be overlooked.

To enable the team to function, everyone needs to know what they are doing and when they need to do it. If one person is unsure as to their role or their timeframes this can cause unbalance for the whole team.

Every team needs a good leader. It is the job of the team leader to motivate, unite and ensure everyone is communicating. Without a strong leader the team will have more reason to fail. The leader needs to bring structure, harmony and support to everyone within the team, throughout the project.

At the end of the project, if the result is deemed as a failure there are certain elements to consider, such as:

Don't finger point – nobody deserves the blame. If you start as a team, then end as a team regardless of the outcome.

Take a review – don't delay and don't wait, bring the team together and go through all areas in a professional manner.

Constructive criticism – analyse the team, focusing mainly on the positives. As human beings if we hear 20 positive things and 1 negative, we always focus on the 1 negative. Don’t let your team walk away with a negative outlook.

Team bonding – take the team out on a team day out, have some fun and let your hair down. Praise the team for what they did do, rather than what they didn’t.

Putting someone on the subs bench

The team leader needs to monitor progress throughout the project and shouldn’t wait until the end to make changes. As the team leader it's not a nice job to have to put someone on the subs bench. But for the sake of the team it is often necessary to make a switch. The team leader is responsible for making the right choices, communicating their decisions to the team and to the individuals involved. It's not the doing it that can cause problems, it's how it’s done that counts.

When the time comes to start a new project, don't carry previous problems into a new project. Ensure you leave all issues in the past. Aim to start from the beginning, learn from the failures and move forward. Starting afresh with either the same team or a new team, it’s a brand-new project so treat it like one and focus on the new goal at hand.

Halcyon Offices can offer your team the right environment to train, plan and work. Whether you need temporary space or a long-term contract we can supply you with a positive place to bring your team together and work towards achieving a positive result. 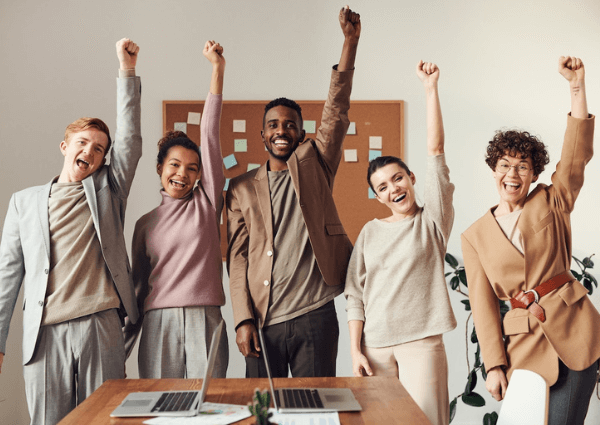 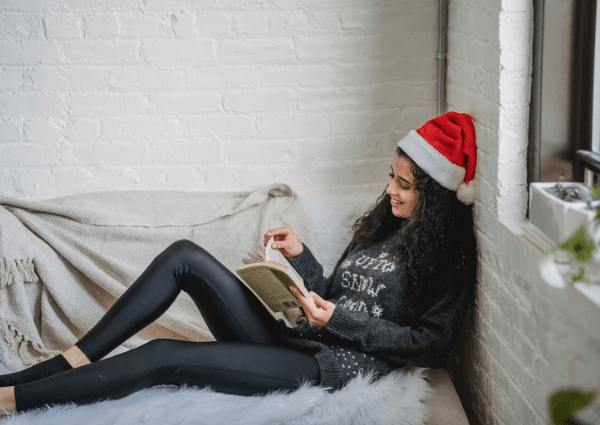 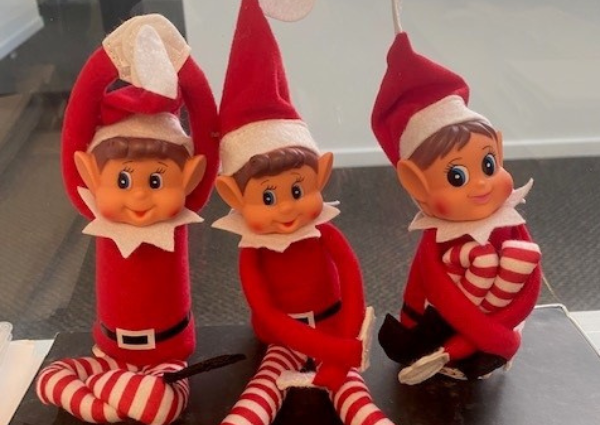